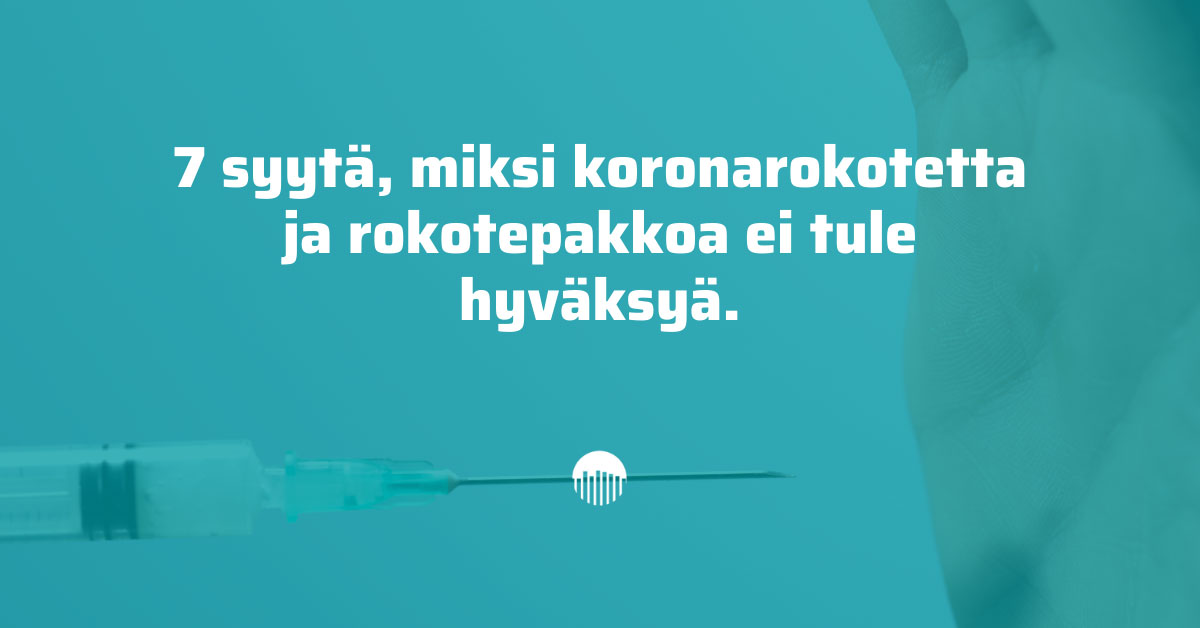 1. The vaccines kill more people than they save. Although the vaccines reduce the
number of COVID deaths, that benefit comes at a steep price: death from other causes.
Pfizer’s own Phase 3 study (6 month) showed that more people died who got the
vaccine than who got the placebo. Today, there is no risk-benefit analysis showing that the
vaccines have saved more lives than they’ve taken. The VAERS data shows that the
vaccines are extremely unsafe and for those under 50 years old will kill more people
than they save. The vaccines elevate dozens of serious adverse cardiovascular and
neurological events, reactivate latent viruses, and can make cancers worse. Healthy
young people have died shortly and unexpectedly after vaccination.

3. There are safer, more effective options available. Early treatments are faster, safer,
cheaper, and more effective (over 99% for all variants). VIrtually no one hospitalized for
COVID today was treated with a proven early treatment protocol. Unlike the vaccine,
nobody dies from these treatments.

4. The required safety testing still has not been done. The proper testing still hasn’t
been done. We don’t know if the vaccine will make people more susceptible to COVID
infections through antibody dependent enhancement (ADE) and/or linked-epitope
suppression (“original antigenic sin”). No study to date has covered the span of a single
human gestation cycle. We know the spike protein is associated with Lewy bodies which
are associated with prion diseases like dementia.

5. No open forum to resolve the concerns of qualified scientists who have safety
concerns. The CDC and FDA refuse to engage in discussions with top scientists, such
as Robert Malone, inventor of the mRNA vaccine, to discuss the fatality and VAERS
analysis in a public forum. The CDC and FDA refuse to see the evidence that is contrary
to the “safe and effective narrative.”

6. No autopsies. There have been no autopsies of anyone dying after getting the COVID
vaccine. This is troubling since one of the world’s top pathologists did such a study on 40
patients who died within 2 weeks after vaccination and found that at least 30% to 40%
were killed by the vaccine. Despite the availability of robots that perform autopsies that
include blood analysis, either none have been performed, or else they have been
withheld from the public.

7. Clinical trial fraud. There was clear fraud in the Phase 3 Pfizer trial where at least one
participant, 12-year old Maddie de Garay, was paralyzed less than 24 hours after
receiving the vaccine. The FDA promised to investigate and did nothing. Today, Maddie
cannot feel below her waist, cannot walk unassisted, cannot hold her head up, and must
eat through a feeding tube. There were only 1,131 children in the treatment arm. One
child in 1,131 being paralyzed is unacceptable to mitigate a potential risk that is close to
zero.

For supporting data for all the points above, see this 250 page document.

Note: The Vaccine Adverse Event Reporting System (VAERS) is under-reported. Multiply
VAERS counts by 30 to get the estimated number of actual events.

”It’s incredibly depressing to know that what was once the worlds most-respected medicines
regulator is going full-on corrupt. They not only do not have anything enough duration after
dosing to have a clue what’s going to happen, but the product has picked up enough baggage to
warrant being pulled from the market, permanently. Anyone remember how the FDA handled
thalidomide? Now look. I despise them.”
Dr Mike Yeadon

It is already concerning that full approval is being based on 6 months’ worth of data
despite the clinical trials designed for two years,” she said. “There is no control group
after Pfizer offered the product to placebo participants before the trials were completed.
“Full approval of covid-19 vaccines must be done in an open public forum for all to see.
It could set a precedent of lowered standards for future vaccine approvals.
Covid-19: FDA set to grant full approval to Pfizer vaccine without public discussion of
data

Unfortunately, it looks like full licensure of the Pfizer vaccine could be just around the
corner. This breaks promises the FDA made, including accelerating the time to
considering approval. So much data and associated concerns have accumulated in the
past eight months, including recently learning that duration of immunity (DOI) is only
~4.5-6 months, which necessitates rapid boosting, which exacerbates safety issues
(especially if damage is cumulative). And yet the FDA claims they have no questions
beyond what they had in Dec. 2020. Narrowly focused immunity, ridiculously short DOI,
largely ineffective against the delta variant, and the dangers associated with it have
been underestimated by an unknown but substantial degree and there remain many
questions about potential long-term harms. Unbelievable. Buckle your seatbelts. This is
a runaway train that needs to be stopped immediately.
Dr. Byram W. Bridle,
Associate Professor of Viral Immunology,
University of Guelph, Ontario, Canada

”To date, approximately 52% of the total US population have received 2 doses of COVID-19
injectable products. As of August 20th, 2021, 450,602 AEs have been reported in the VAERS
system. These numbers are off the scales with regards to numbers associated with vaccine roll
outs when compared to previous years. Even more atypical, are the numbers of deaths reported
in the context of the COVID-19 products. The figure shown here shows the total VAERS reports
from data and total VAERS-reported death counts per year for the past 10 years up to and
including the VAERS update on August 20th, 2021. Both the absolute numbers of total AEs and
those of deaths per year dramatically outnumber the absolute numbers recorded in previous
years. To date, there are 7018 (1.6% of all AEs) deaths in the VAERS database. The
precautionary principle dictates the immediate investigation of these products prior to further
administration, especially into demographics in the exclusion criteria lists of the Phase III trials.”
Jessica Rose, PhD 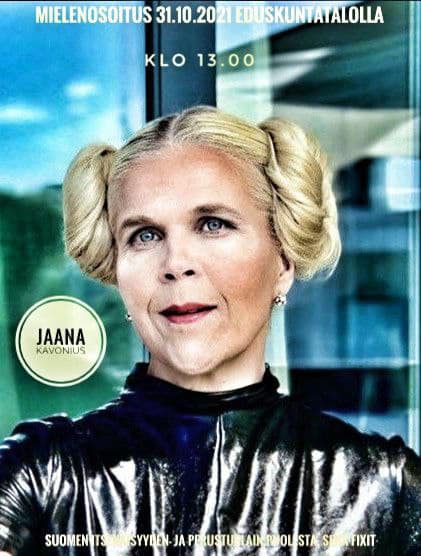 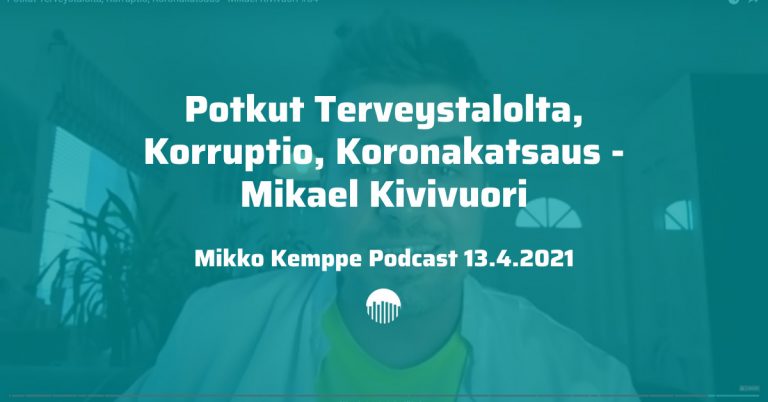 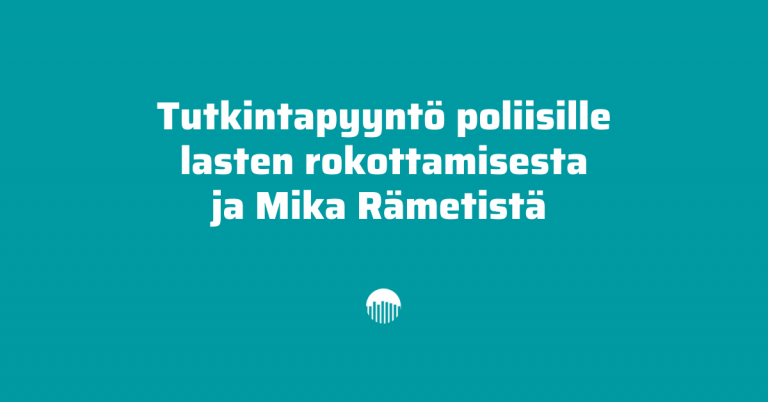 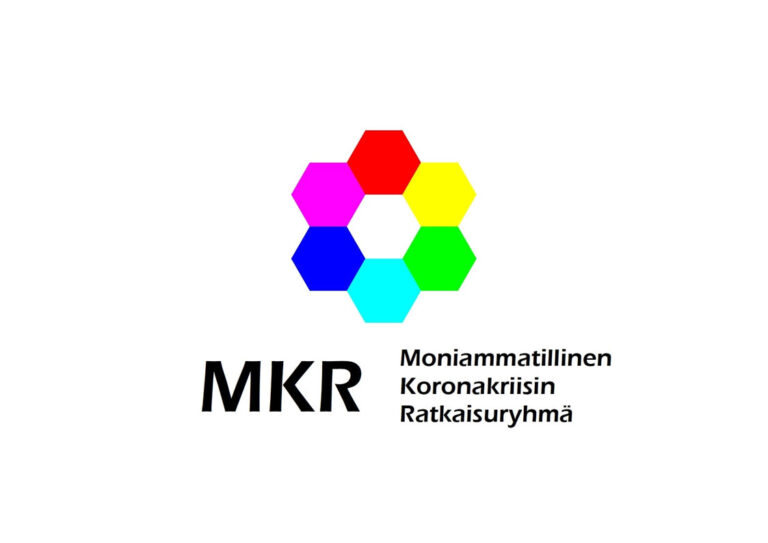 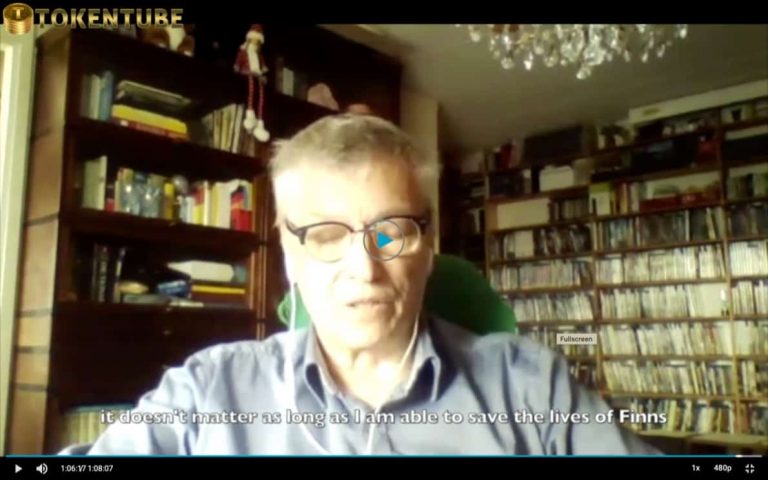 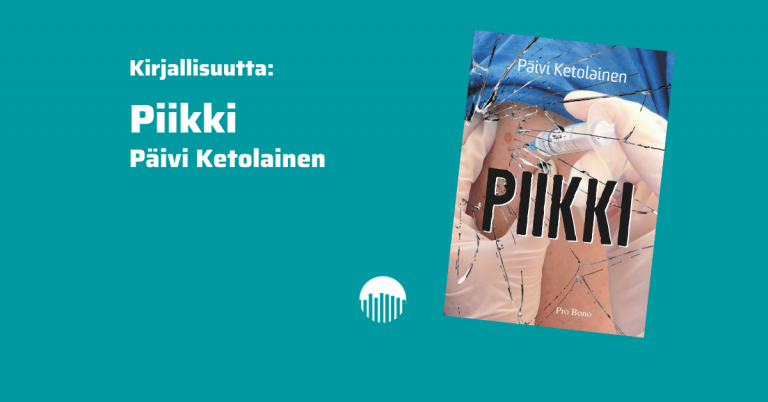